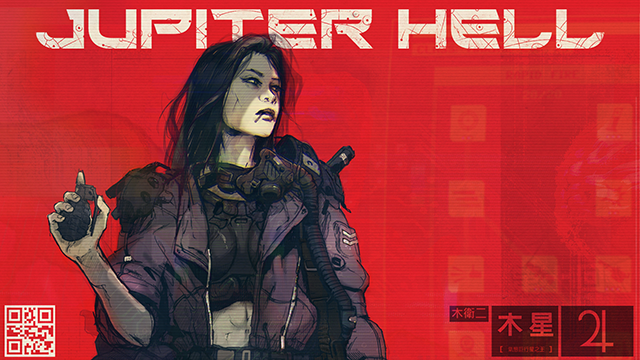 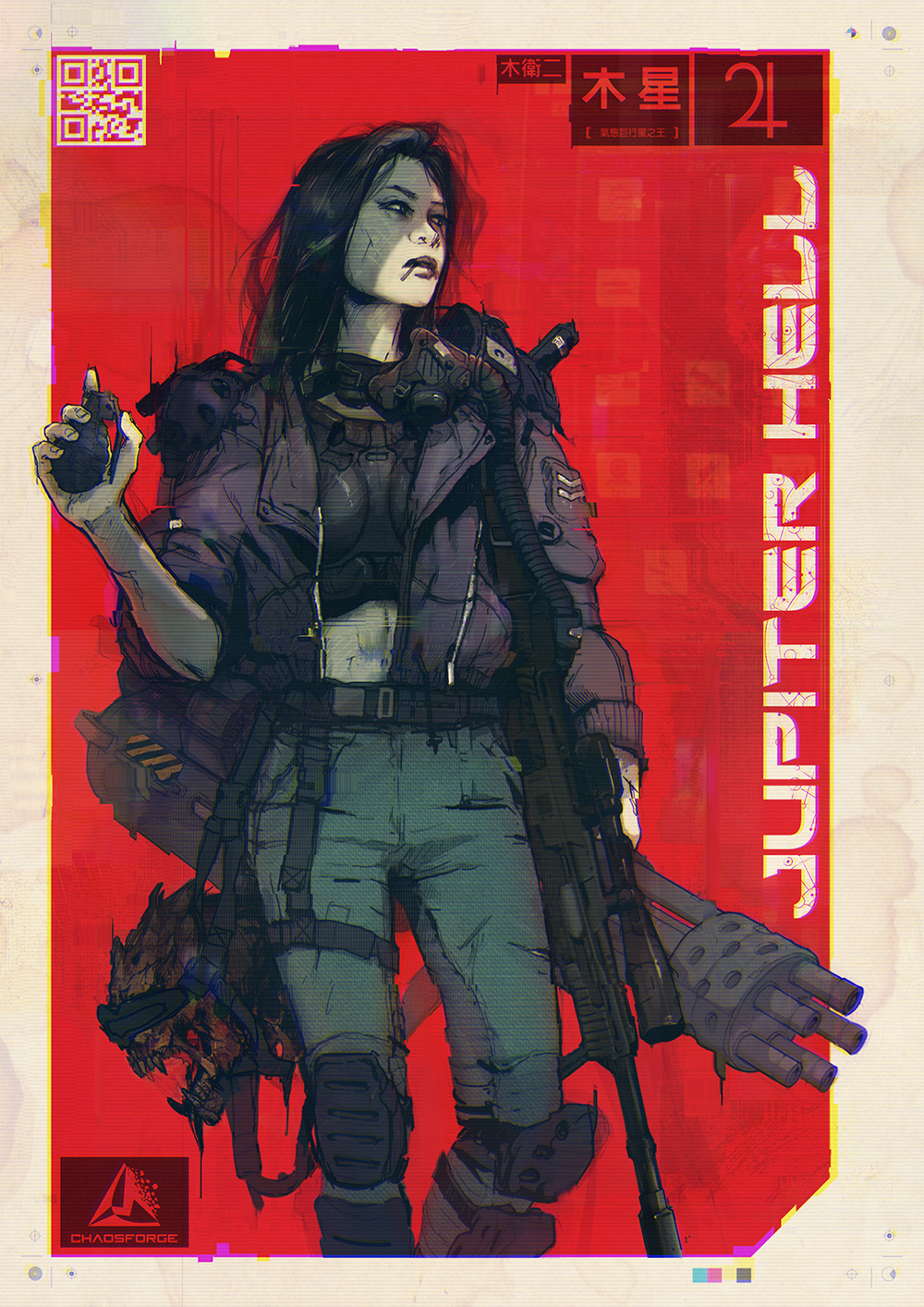 It has been one year since you Kickstarted Jupiter Hell! 12 months ago our Kickstarter completed at 117% of our target amount, and since then we’ve been hard at work to turn your generosity into a fantastic game :)

There have been some delays along the way, but we’re at a really good point right now. Some developments of late:

Our next Inner Circle build is expected by the turn of the year. This will be a meaty build for our IC fans, and we expect a big amount of adjustments based on that.

We then plan to release Jupiter Hell’s first alpha build to our Alpha backers in March! Our roadmap to alpha includes a number of key games features: 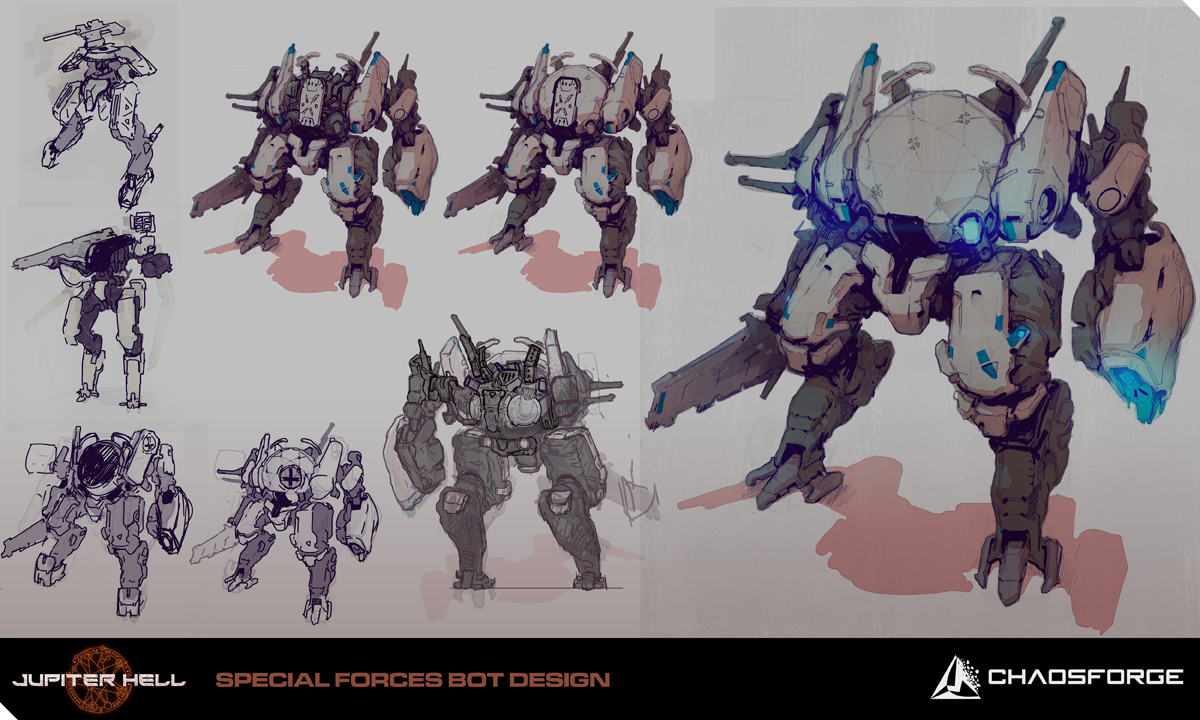 Tired of sitting alone, unable to profess your love for Jupiter Hell and D**mRL to like-minded individuals? We understand how you feel, and so we’ve now made a ChaosForge Discord! Discord is a modern chat program with many nice features for gamers, and the ChaosForge Discord has an active community of fans of our games and regular interactions with the developers. Invitation here: ChaosForge Discord 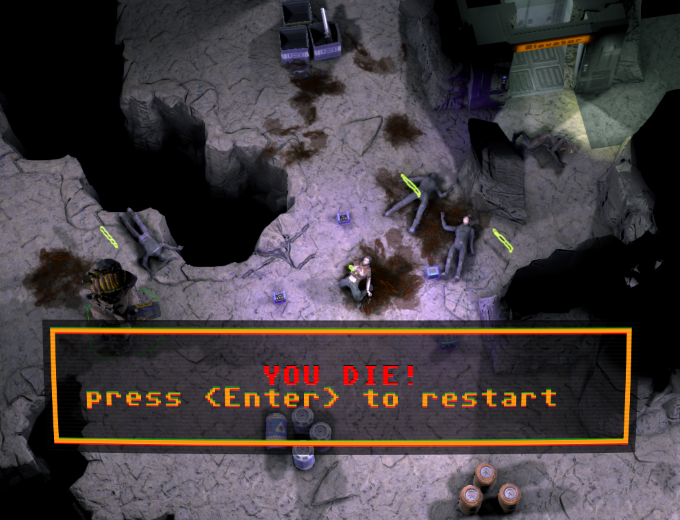 2018 is going to be an exciting year for Jupiter Hell. We really appreciate your support through this, and your patience with us through the delays we’ve suffered. The support of fans and friends has been a huge source of strength! We hope you stick with us for the journey, and we can develop an amazing game with your help.