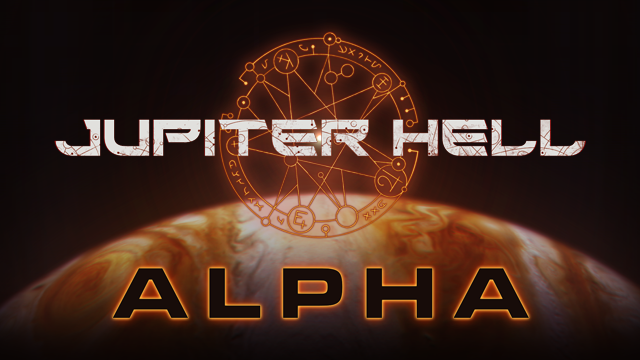 After many months of hard work, with much love and support from our community, we have now shipped Jupiter Hell’s first Alpha release! We're now on Alpha 0.0.1, which is a good start. This is a mega improvement over what we’ve delivered so far, including:

Head over to the forums to read release the notes and download the alpha if you’re an alpha level backer. It’s available for both Windows and Linux.

As seen above we’ve improved the physics. Yes, this is still a turn-based game :P

There are no restrictions on our alpha backers streaming the game or putting recordings on YouTube - we just ask that you share them round! You can watch PyroL get to grips with the game on his channel.

Our next big milestone will be the Alpha midpoint, intended for June. This will represent the complete minimal game experience, with all major technical tasks finished. That includes the following key details: 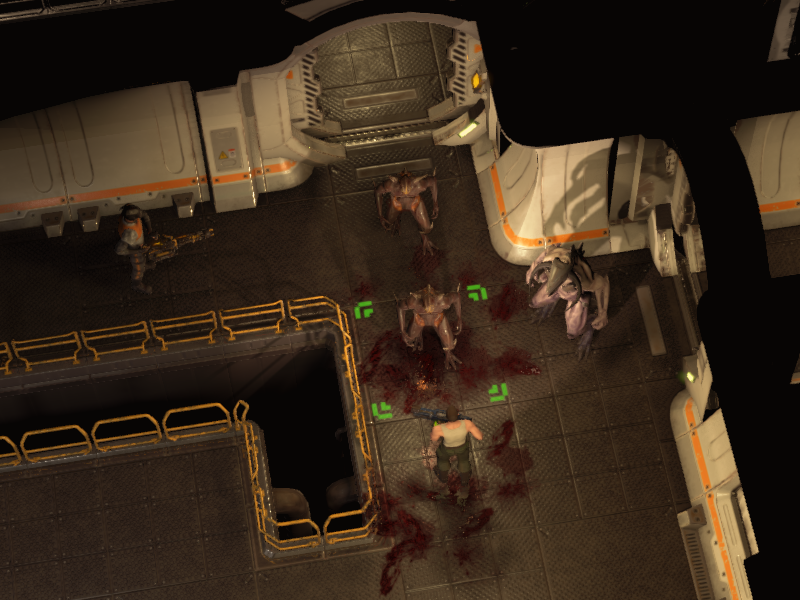 Beta backers are probably feeling hungry to get their hands on the game right now. Well the good news is we’re working towards that, with a plan for a major milestone beta release later this year. This will have DoomRL levels of playability, content and features (minus the crazy number of challenges and difficulty levels), engine work closed apart from optimization, special effects, porting, editor improvement. All “known bugs” should be addressed. Our tentative release date for this is September, but please be kind to us if that slips as we work towards these major goals. 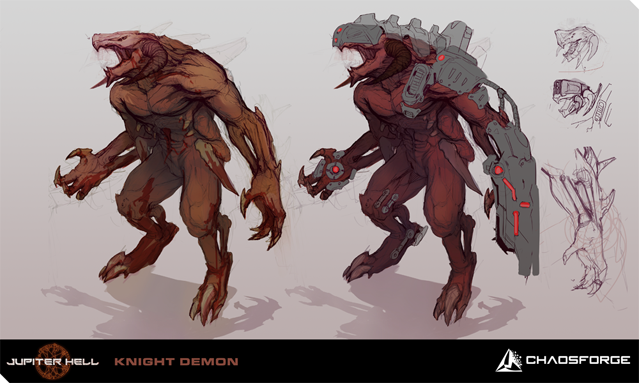 If you’re not an alpha backer and you have a roguelike itch to scratch, then you’re in luck! Over 100 new roguelikes have just been released for free as part of the Seven Day Roguelike Challenge. DoomRL started as a similar small and innovative multi-day project, so we’re very supportive of these new games. Our own Darren Grey has released a game as part of it called Time To Die, a roguelike about time manipulation.

Thanks again for all the messages of support you’ve been giving, and the positive feedback on the latest releases. We’re very grateful for our awesome community, and we hope to see even more people engaged with the alpha release. Keep the comments coming in! Your input and critique is invaluable at this stage. Be sure to join the ChaosForge Discord and follow activity on Twitch and Twitter.

Kornel will be at GDC next week. If you’re at the event then get in touch, or join in the Roguelike Devs @ GDC meet.