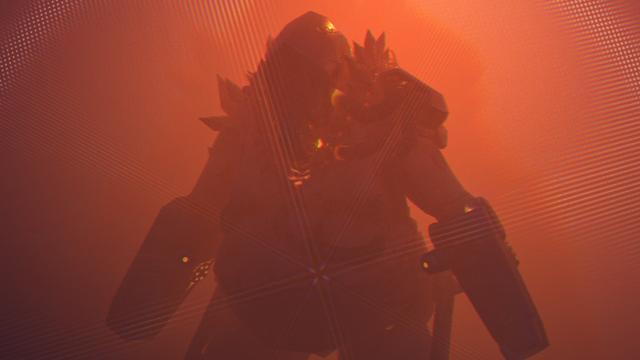 Development of Jupiter Hell marches on! You can keep an eye on the latest via our regular tweets and Twitch streams.

We have had some delays though. The original plan stated an Early Access version by November. Development is going very steadily, but with some things taking longer than anticipated and some of the development schedule being rearranged. Our current plan is to shortly release our third pre-alpha to the Inner Circle, and then the alpha by the year end.

You can find more info, including some cool concept art pieces, on this month's Kickstarter update.