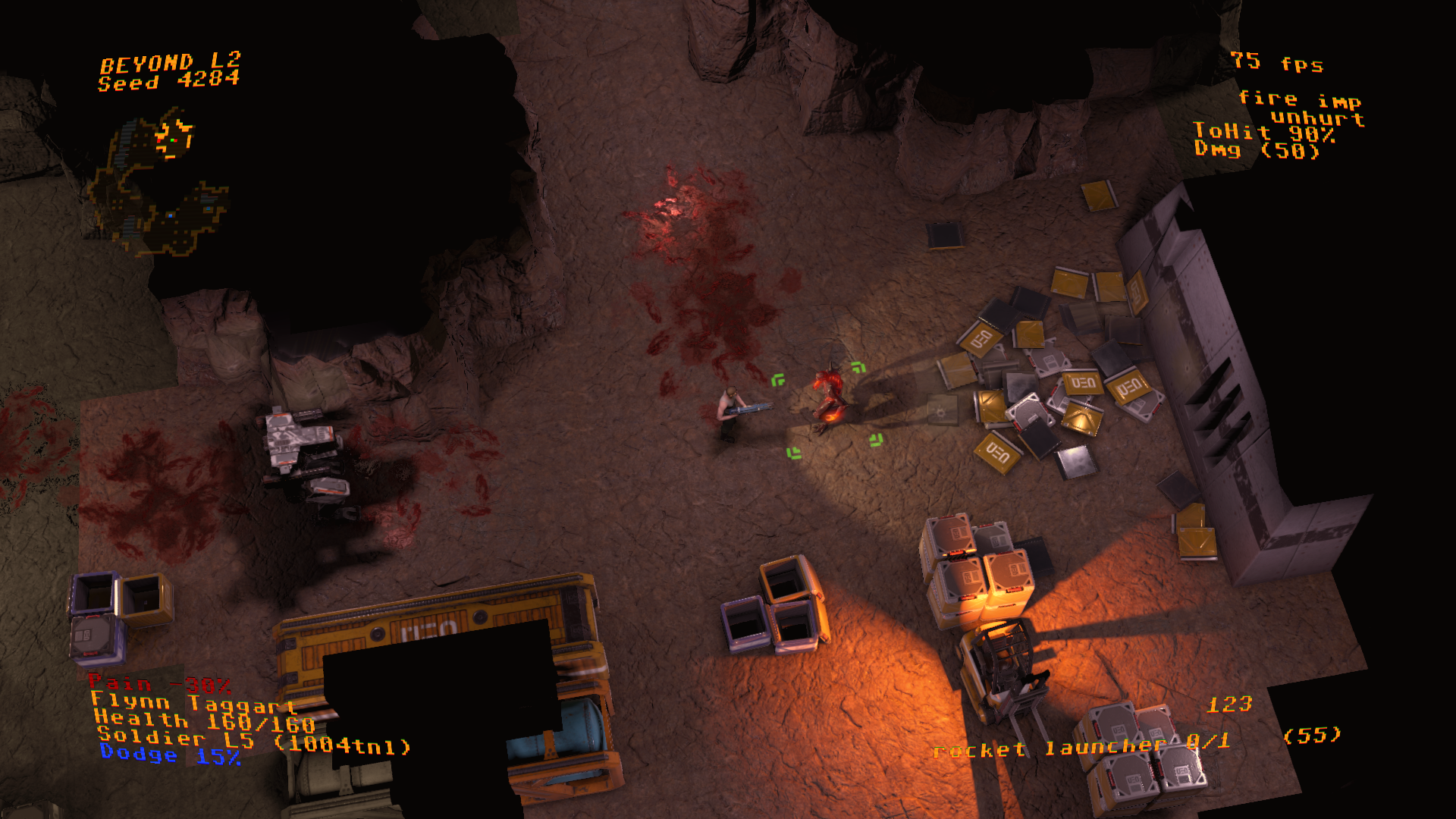 Development of Jupiter Hell continues apace! We have now released version Alpha 0.2.0. We've made many new advances in the last few versions, including:

Alpha backers can go download it now from the Alpha Forums. Feedback from playtesting is incredibly welcome!

Our eyes are now set on the Beta release, which will hit several new development milestones and be open to many more backers. We are currently implementing: 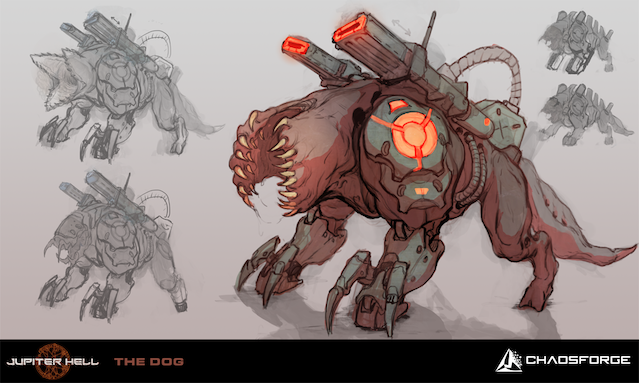 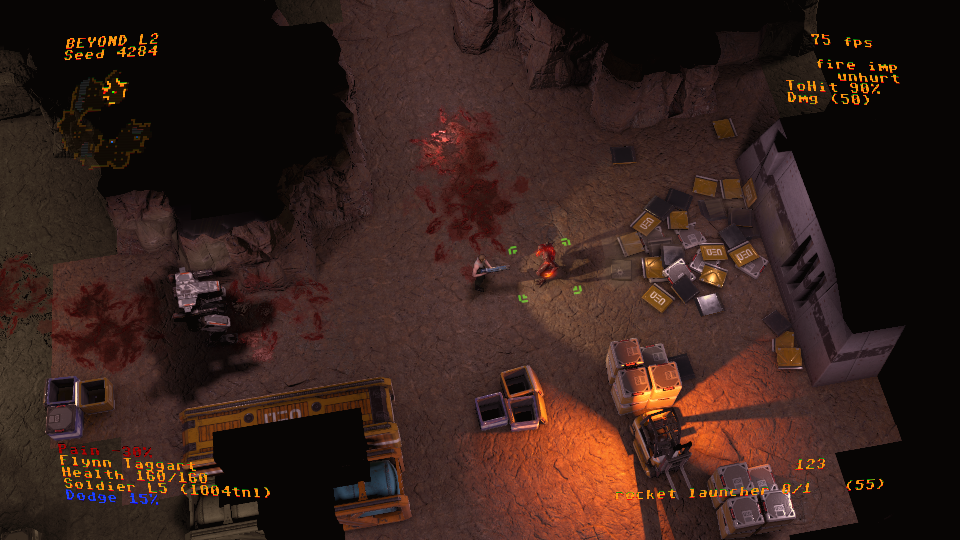 To keep updated on a more regular basis remember to check out our Twitter feed, our regular development streams on Twitch, and come chat on the Discord channels!