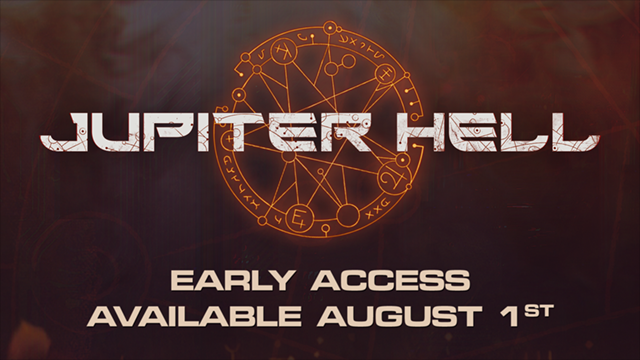 This version changelog might be short, cause we don't want to destabilize the game before Early Access launch, however, two major changes have still made the cut.

First and foremost. There is a macOS version finally! It should be still considered experimental, as we didn't have the possibility to test it on a lot of devices (known significant issues happen on Intel Iris Pro 5200), and as yet not very well optimized, but it should be a reasonable start. Note that because we use MoltenVK and hence Metal, it will only work on macOS Mojave or newer operating systems. Also, we'll be rolling out a hotfix for bluish scanlines tomorrow.

Due to problems with app signing, for the time being macOS versions will be Steam only.

Second major change is an overhaul of lighting - not only we made stuff by default brighter (by changing default lights strength and HDR parameters), but we also brought light to levels that were poorly lit - most noticeable on BSP style levels with corridors.

Apart from that there are several bugfixes and a slight balance change to Io Gateway. Take note that the Reavers that spawn from that portal wont stop spawning until you enter it!

We are more or less in a feature freeze until Early Access release, not to mess stuff up. Some things that we still planned to squeeze in are almost ready, but will appear in the first update after EA, including a Black Site special level, a CRI branch for Io, energy weapons on Io and healing terminals. Stay tuned as Early Access is not the end, it's the beginning!

Next versions will be Release Candidates for EA, only bugfixes, followed by feature-less 0.8.0. Once the game launches August 1st on Early Access, we'll return to regular programming.